Ever wonder how to figure out what’s gone wrong with your calls to Windows Azure Storage?

// get more details about the exception
var information = requestInformation.ExtendedErrorInformation;

// if you have aditional information, you can use it for your logs
if (information == null)
throw;

// (404) Not Found
// The specified container does not exist.
case "ContainerNotFound":
// throw a user defined exception
throw;

An Exert From MSDN About “Extended Error Information”

The following reasons explain why extended error information is not reliable:

Use the following links to find errors codes for each service. These can help fine tune and respond properly to exceptions thrown by the Windows Azure Storage Client. 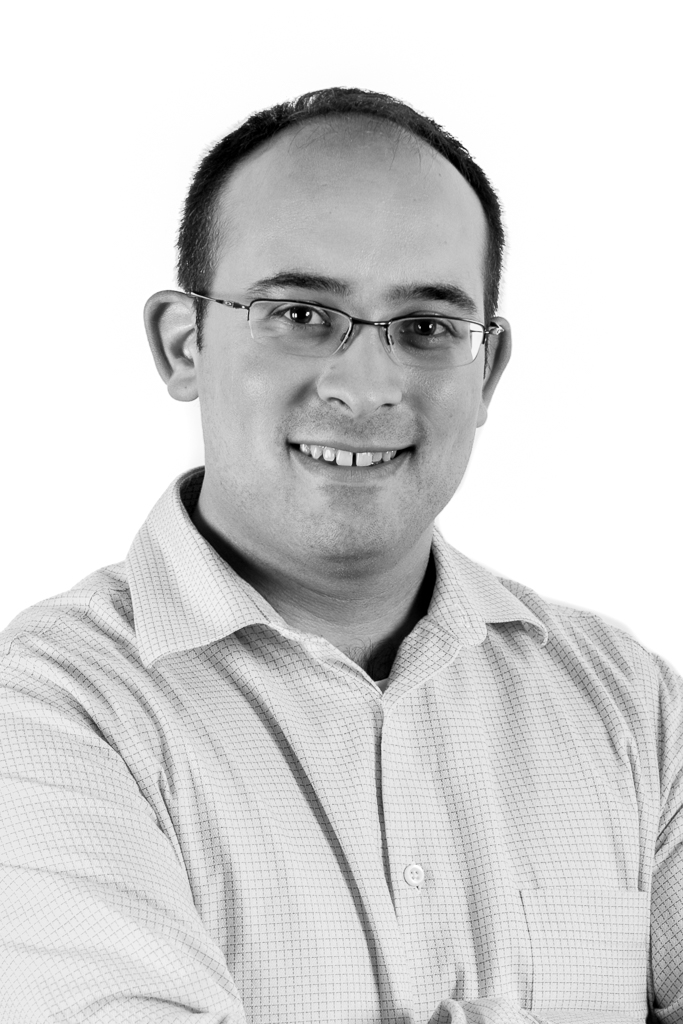